There’s nothing like buying a new game and anticipating joining your friends. When you first launch into Arma you’ll immediately notice that there’s a strong emphasis on the simulation over everything else.

There are a few ways to learn to play Arma 3. The tutorials and showcases are great, they show what the game is capable of. But nothing beats multiplayer and being thrown into the fire to learn things from experience.

Arma plays like a basic first-person shooter in that you point and shoot. Like other tactical games, you’re more accurate if you pull up your gun and aim using the sites on your gun.

Arma 3 tries to simplify a lot of actions by something called the ‘action menu’ this is opened by scrolling your mouse wheel, then middle-click or pressing the space bar. If you see a white action icon in the middle of your screen, this is an action you can use with space. Things like opening doors and climbing inside a vehicle are all part of the action menu.

Arma is a game where you can loot and scavenge any gear except for your uniform. Just move up to anybody and press “i” or use the action menu. Once the interface comes up, you can drag items to your character or take items off. When doing long engagements it’s useful to use the enemy’s weapon as any fight won is more ammo for the next.

A lot of FPS have a pool of ammo your character uses. Arma doesn’t use a pool of ammo, and each magazine has individual bullets loaded in. If you tactically reload a magazine with bullets still in it, you’ll keep those. They take up the same space, just weigh less. The interface shows most of your critical information, stances, weapon selection, loaded mag, and mags remaining. The fatigue system is something you’ll notice right away. The more you carry and travel, your character will get tired and have a harder time keeping the rifle steady.

You can of course hold down shift to hold your breath and steady your aim, but not for very long. The lower your stance is and closer you are to the ground, the better your aim will be.

If you want to recover your stamina faster, you can rest by standing, sitting, or riding something. If you’re on the move you can holster your weapon and walk, at certain speeds you’ll gain stamina while moving.

You have many options for your stance. A general rule is to lower your stance until you can’t see or shoot out of cover.

Cover in the field is your friend. It’s going to be life and death in every engagement. A good approach will allow you to remain in cover at all times. A bad approach will be open with no cover. A good rule of combat is to only be able to see one target at a time. If only one target is visible, only one person can shoot back. This is how you should engage in forests and urban areas.

The vanilla medical system (that comes with base Arma 3) is simple. You have FAKs (First Aid Kits) and a Medical kit for use of medics only. Medics can use both FAKs and the Medical kit to a greater degree.

In Arma 3 there is no visible health bar. You’ll hear your character wheeze in pain, and there’s visible blood on your uniform. If you’re below 50% health you can use a FAK to bring yourself to 50% but not further. If you’re a medic, you can bring yourself to 100%. A Medical kit, usable by a medic only, is like a FAK but has unlimited uses.

Now, the revive system is custom for each scenario. You have a set amount of time and a medical multiplier. An example is if it takes 15 seconds for a normal soldier to revive someone and the multiplier is 3x. A medic can revive someone in 5 seconds. There are additional options to consume a FAK when reviving someone, or restricting that option to medics only.

If you want a more in-depth medical system, you’ll want to look toward mods. The most popular one people use is one called ACE or Advanced Combat Environment.

When it comes to modding Arma, there are a lot of options out there. It helps to have some good recommendations to get started. If you’re just getting into Arma these mods will enhance the vanilla experience. 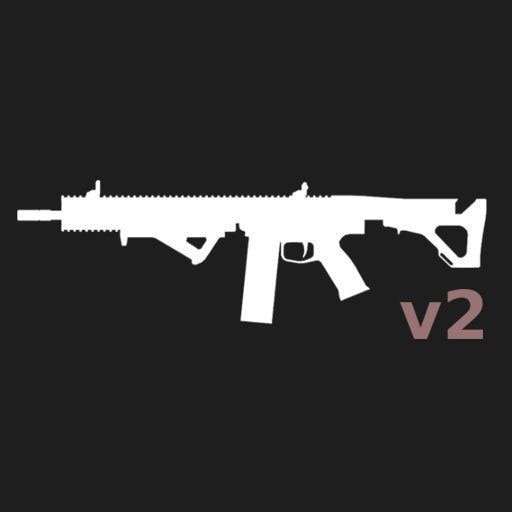 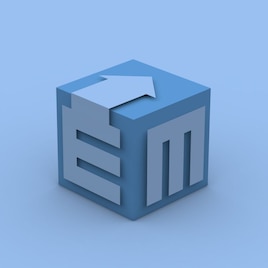 Enhanced Movement just allows you to scale over fences and climb walls. 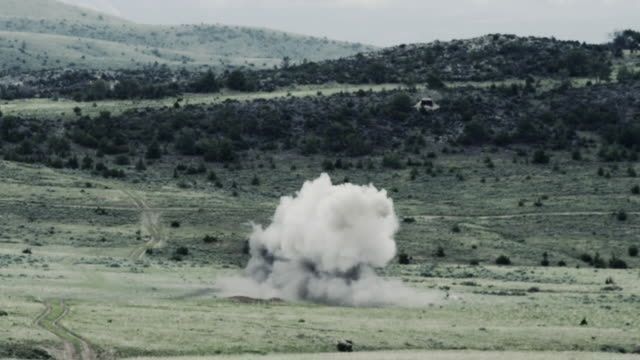 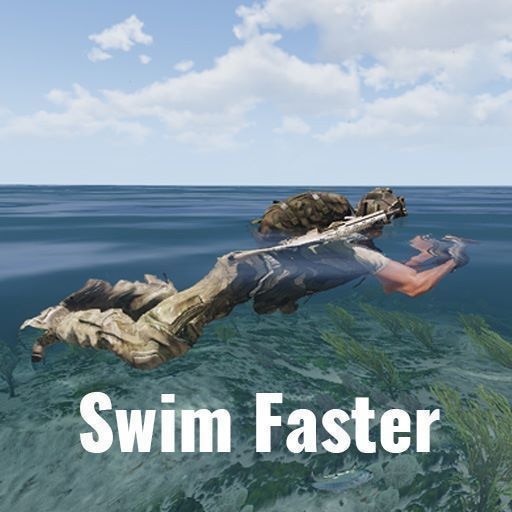 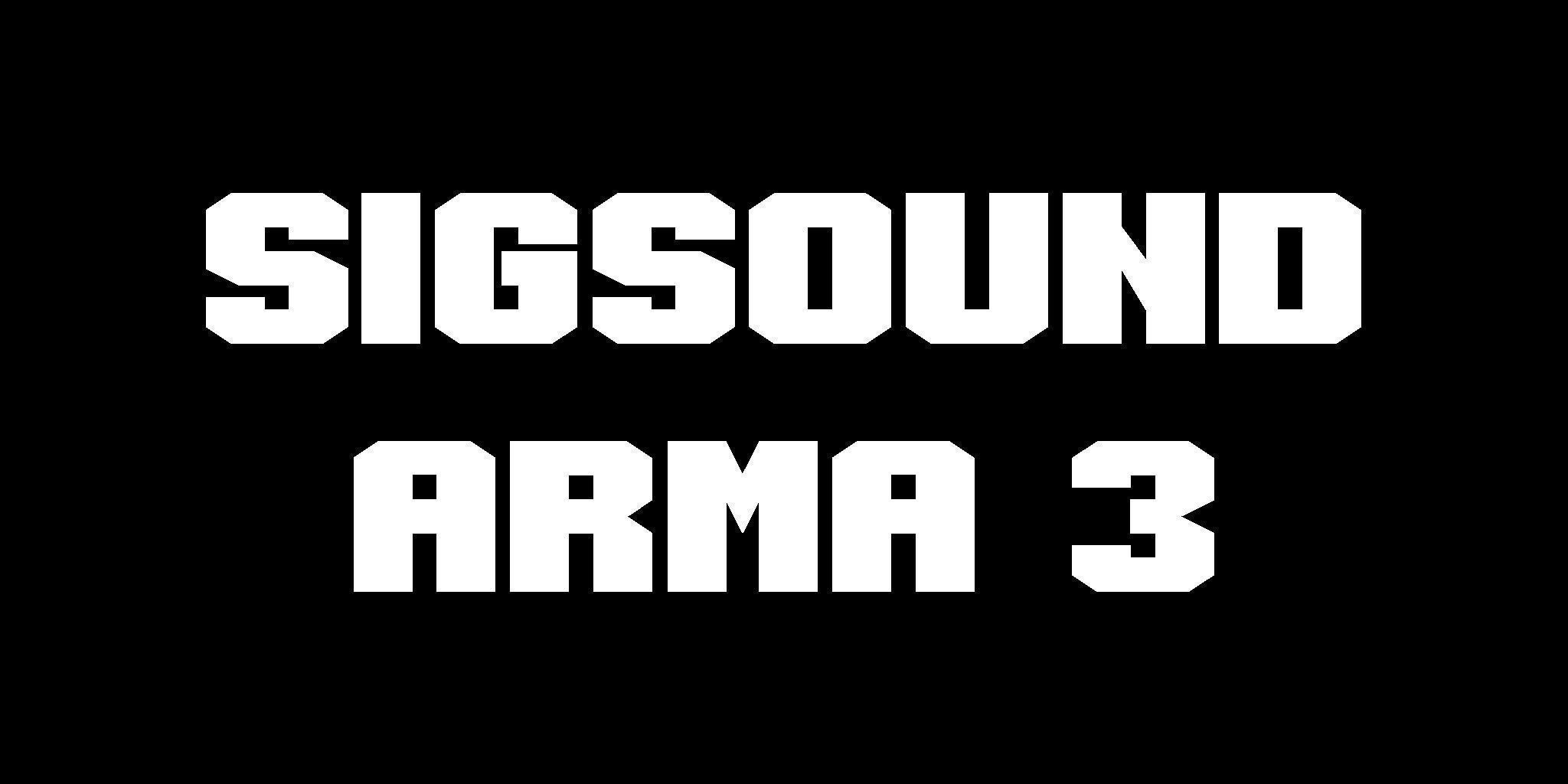 Of course, the best way to learn is to jump in and just start playing. The Arma 3 Campaign is pretty good and holds up. The showcases are a great introduction into many features of Arma 3. And of course my preferred method of playing with friends. Check here to find a unit that would suit you.

Check out our other guides!